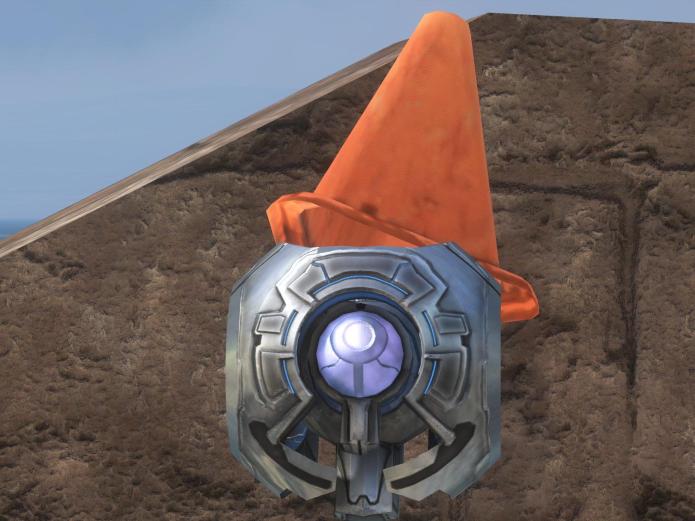 Seems you can find me everywhere but here, this week!

I was the “special guest” on this month’s 343 Industries’ Sparkcast and had a great time reminiscing about the original Halo with David Ellis and Frank O’conner. Halo: Anniversary looks great, but I must admit it’s a little disconcerting, like someone found a bunch of my baby pictures and photoshopped themselves into the backgrounds. “Who is that standing behind you and Mom in all these pictures?” “That’s Uncle Avery, don’t you remember him?” “Not really…”

They were kind enough to invite me to the Halo Fest, which was stellar. A great night meeting with fans, as well as a surprising number of old friends and colleagues. I also got to play Installation 04, the new firefight map. This was a special treat for me since it is based off of the second level of Halo 1, which happened to be the very first encounter space I ever designed for Halo. It took me back and I have to admit, I had a moment there, thinking about those good old times. 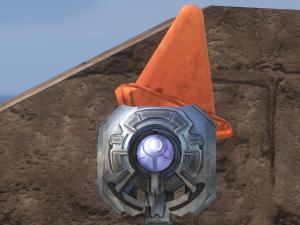 I was also practically the fifth seat on Weekend Confirmed. Garnett and the gang read through my post about Diablo III’s real money auction house and had a lively discussion. All in all I think they treated the topic with alacrity, and only called me “crazy” three or four times. They didn’t really get my argument for why I believe the main reason Diablo III is happening is to test a new business model for future Blizzard MMOs, but I ran into Garnett later at PAX and we had fun hashing it out.

And finally, I decided that brevity is the sole of twit-ter and changed from @tipofthesphere to @32nds.  Get it, “thirty seconds”? Like “30 seconds of fun“? Whatever, it’s 9 letters shorter, so now I can add #followme to all of my tweets. (Which reminds me, follow me on twitter!)